Blue, Blue, the Mountains are Blue!

Now where do you find blue mountains? Uh, no, it has nothing to do with a mental state. Okay, it might not be as bright as the clear blue sky but it still is a shade of blue. So, where is it you ask?

The Blue Mountains (what else should they be called?) is a mountain range located approximately 100 kilometers west of Sydney, Australia. The region was listed by UNESCO in 2000 as a World Heritage Site. And what gives it its distinctive color? The characteristic blue haze is a result of the finely dispersed droplets of oil from the dense forest of Eucalyptus trees around the mountains combining with dust particles and water vapour in the atmosphere. Or so I'm told.

Hmmm..... That would be quite an intriguing sight to see. 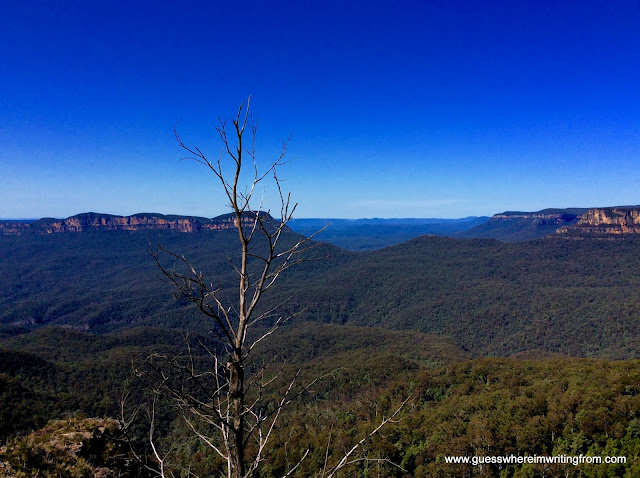 It had almost been a year since my last visit to Sydney and I had been waiting for the opportunity to go back before my visa expired. Roster's out! And what do you know?! I get to go with the big K again! Another 36 hours in Sydney! This time we were going to see the Blue Mountains.

A visit to the Blue Mountains can be done as a day trip from Sydney. A two-hour train ride from Sydney's Central station will get you to the town of Katoomba, the main jump-off point for the Blue Mountains. But a last-minute decision to stay overnight in the small town proved to be a better choice for us.


It was approaching 5 o'clock in the afternoon when our train pulled into Katoomba. After bustling Sydney, the big K and I were momentarily taken aback of how quiet the place was only to realize it was a Sunday. Shopping and businesses were already winding down, we only had time for a quick look around before everything closed for the day.

For dinner we found a doner kebab place that was right by the hotel. The food was pretty tasty with huge servings. Memories of our Paris cheap eats! 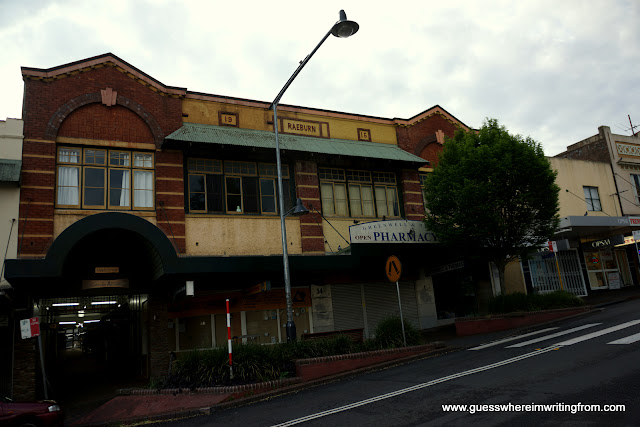 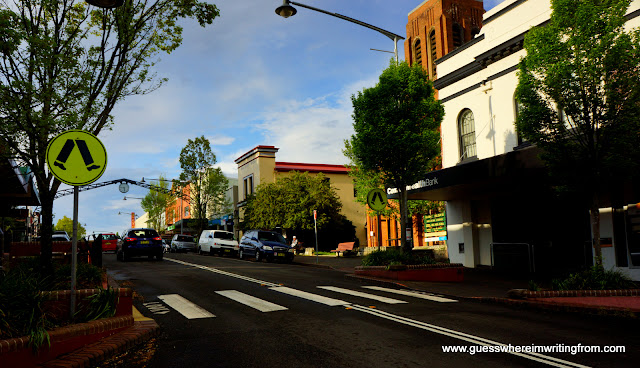 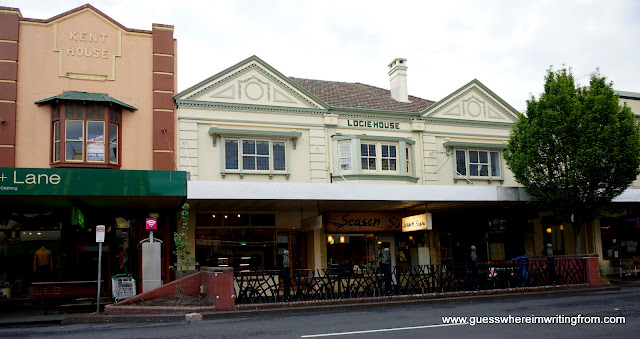 The next day after a hearty breakfast from the hotel's breakfast buffet, the big K and I were ready for the day's adventure. Hopping on the first bus of the day at 9:30AM, we were at Scenic World in 10 minutes. Surprise, surprise! No crowd, no umbrella-toting-herds of tour groups! We practically had the place all to ourselves. It didn't last long though as tour groups started pouring in just before noon which was great timing because we were almost done with our visit by that time. 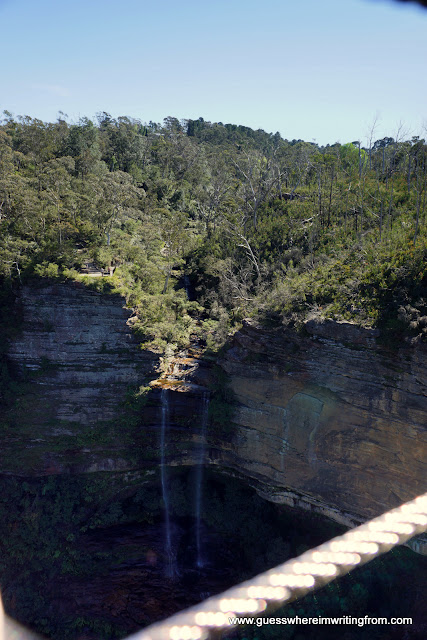 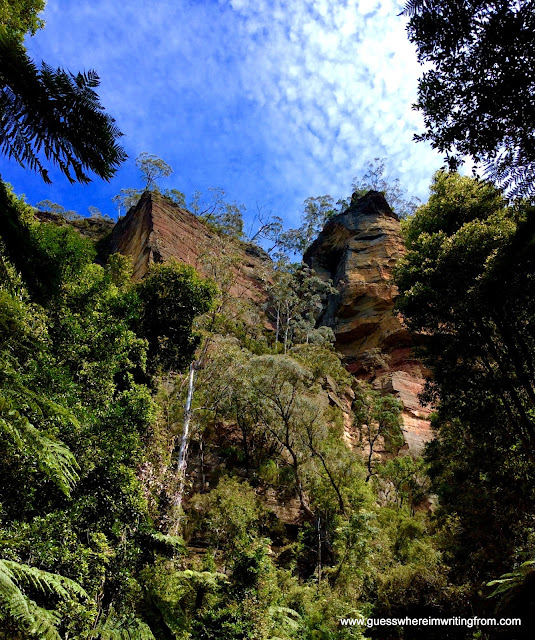 On our way back to Sydney, the big K and I decided to have a late lunch at Leura. One of several small towns in the Blue Mountain region, the town is also known as The Garden Village because of its many gardens, most of them privately owned. 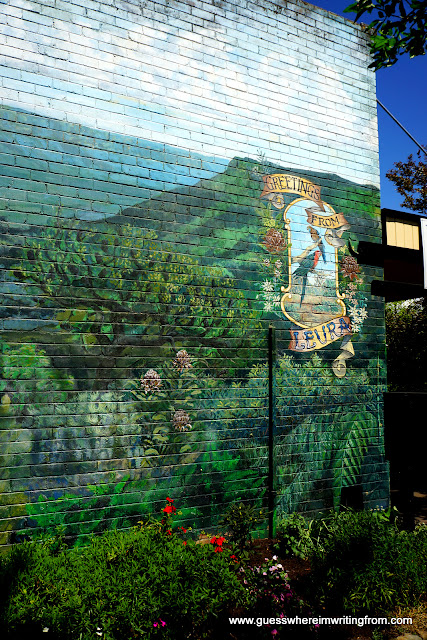 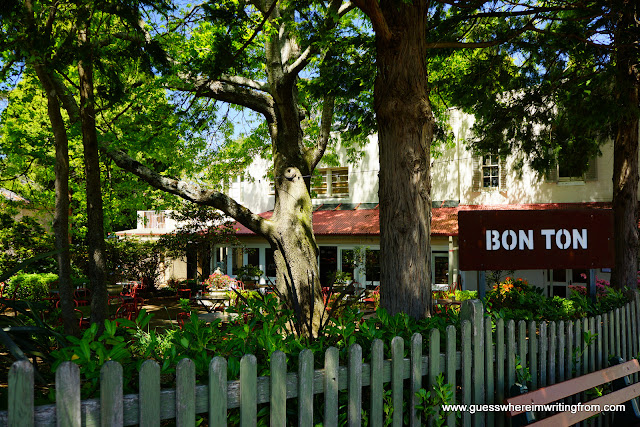 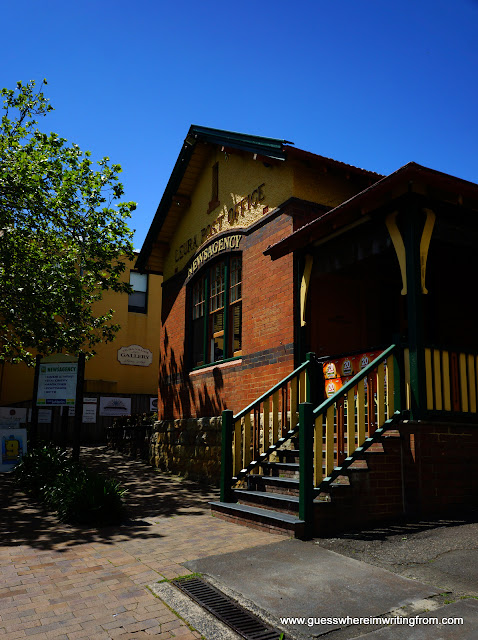 Itinerary details (prices based per person):


More pictures of our Blue Mountains adventure in our Facebook page.