Châteaux of the Loire, Part Three

Here's our third and the final in the series of blog posts about our week-long visit in the Loire Valley.

For Tintin fans, does Château de Cheverny look familiar? No? Okay, let's try this. Now imagine it without the two outer wings of the château. See it now? "Blundering Bazookas! Bashi-bazouk!"      It's Marlinspike Hall! Or le Château de Moulinsart if you like the original in French. Hergé, the author of Tintin, was inspired by the château when he created Marlinspike Hall, the home of Tintin's best bud, Capt. Haddock. 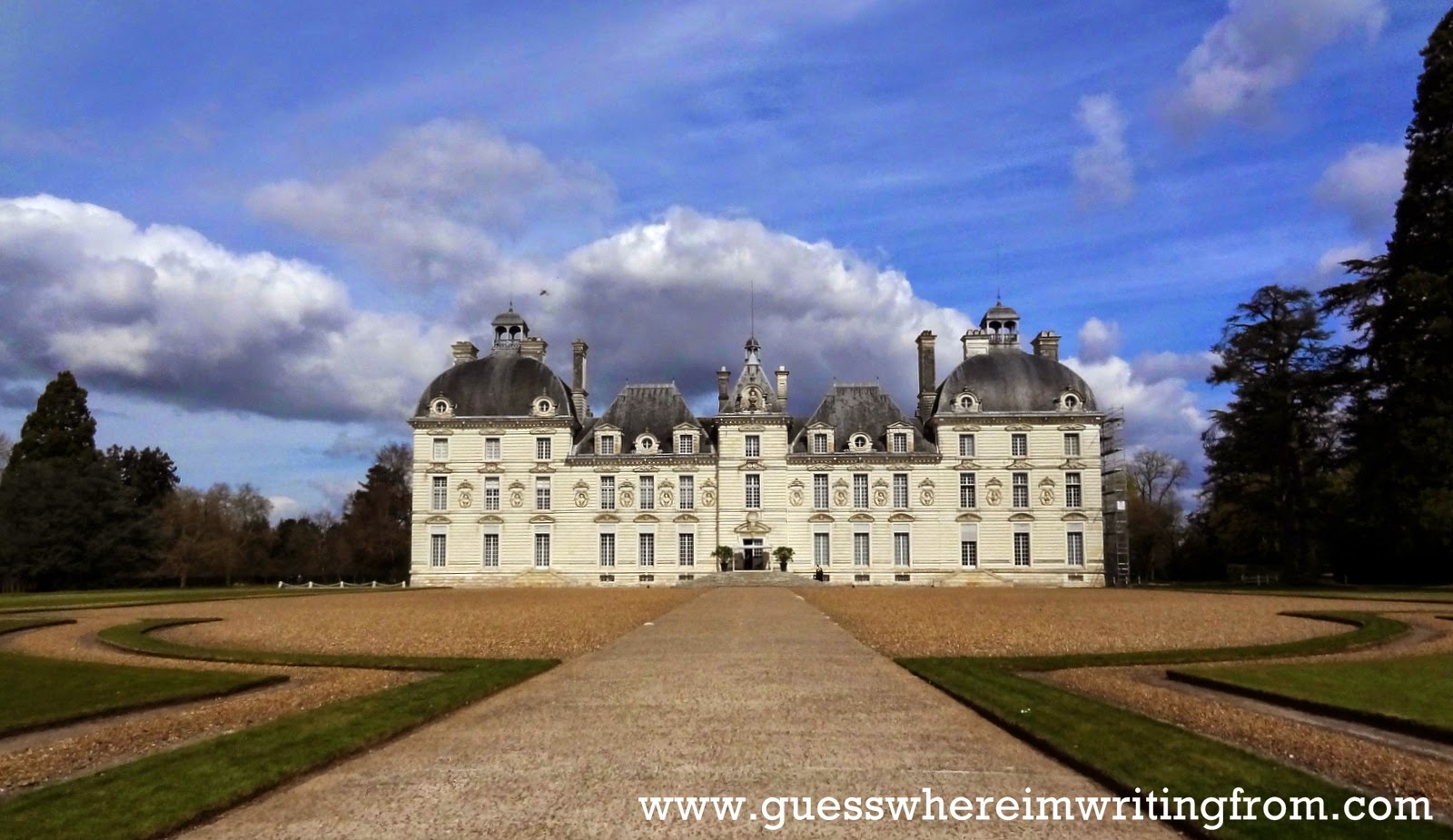 The château has been owned by the same family, the Huraults, for more than 6 centuries. There were only two occasions when the château slipped out of the family's hands. First was in the 16th century when Diane de Poitiers (remember her?) bought it while renovations were being done at Chaumont-sur-Loire (more on this story later) when she was sent packing out of Chenonceau and the second was in the 18th century when the heirs lost interest in their inheritance and sold it.


Have you ever wondered why beds in the early centuries were shorter as compared to today's? Were people shorter then? The Big K and I have always wondered the same thing. One reason given to us during our château tours was that people during those times slept sitting up because the flat position was reserved for the dead. Another was that people were afraid of swallowing their tongues. True or not, they were pretty interesting explanations.

The largest château in the Loire, Chambord is located within a 52.5 square km. or 13,000 acre wooded area and game reserve and enclosed by a 32-km long wall with 6 gates. That's as big as inner Paris and just a few square kilometers shy of the Palace of Versailles!

What started as a simple hunting lodge grew into an extravagant château with 426 rooms,
282 fireplaces and 77 staircases. That's one tremendously expensive cleaning bill there! 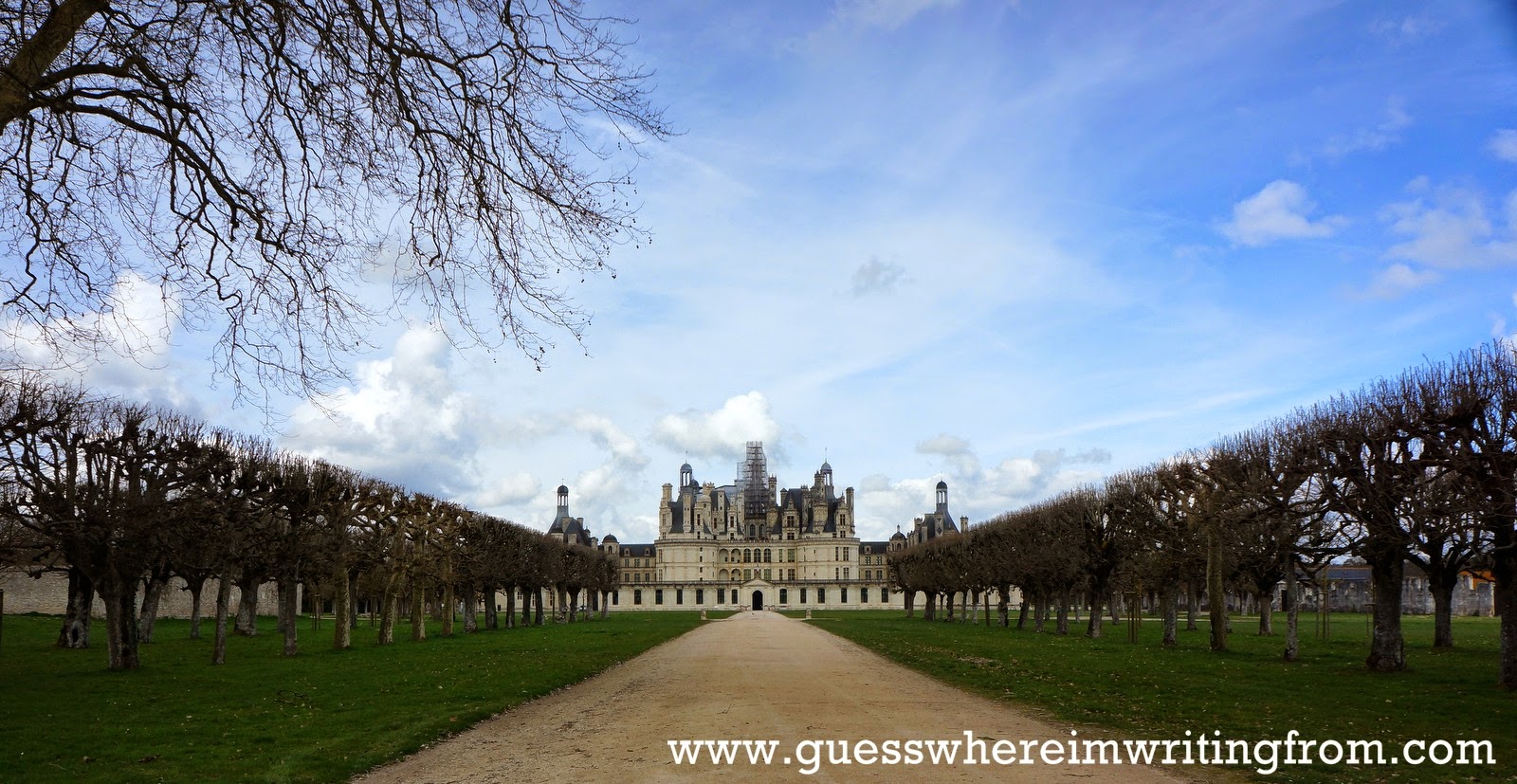 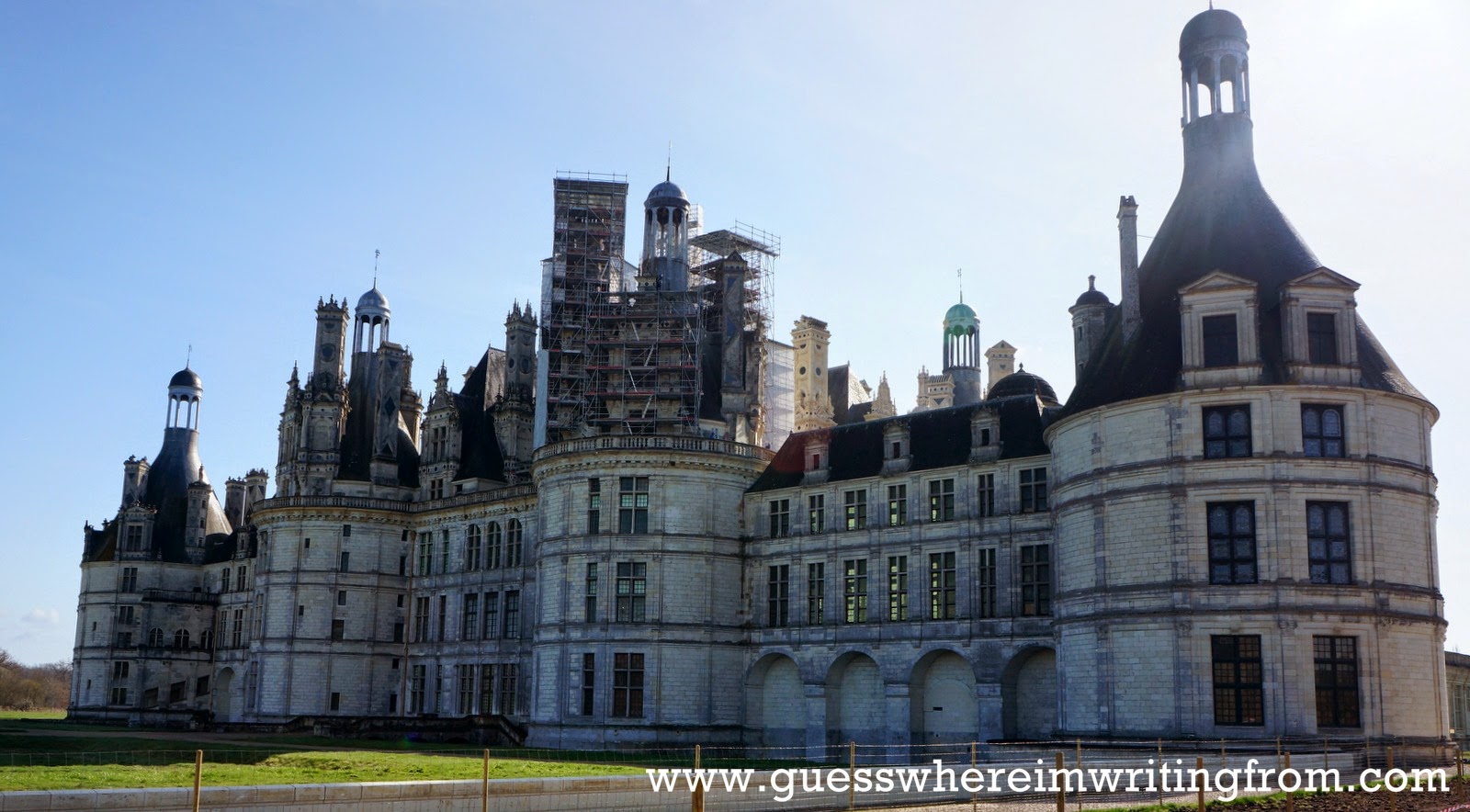 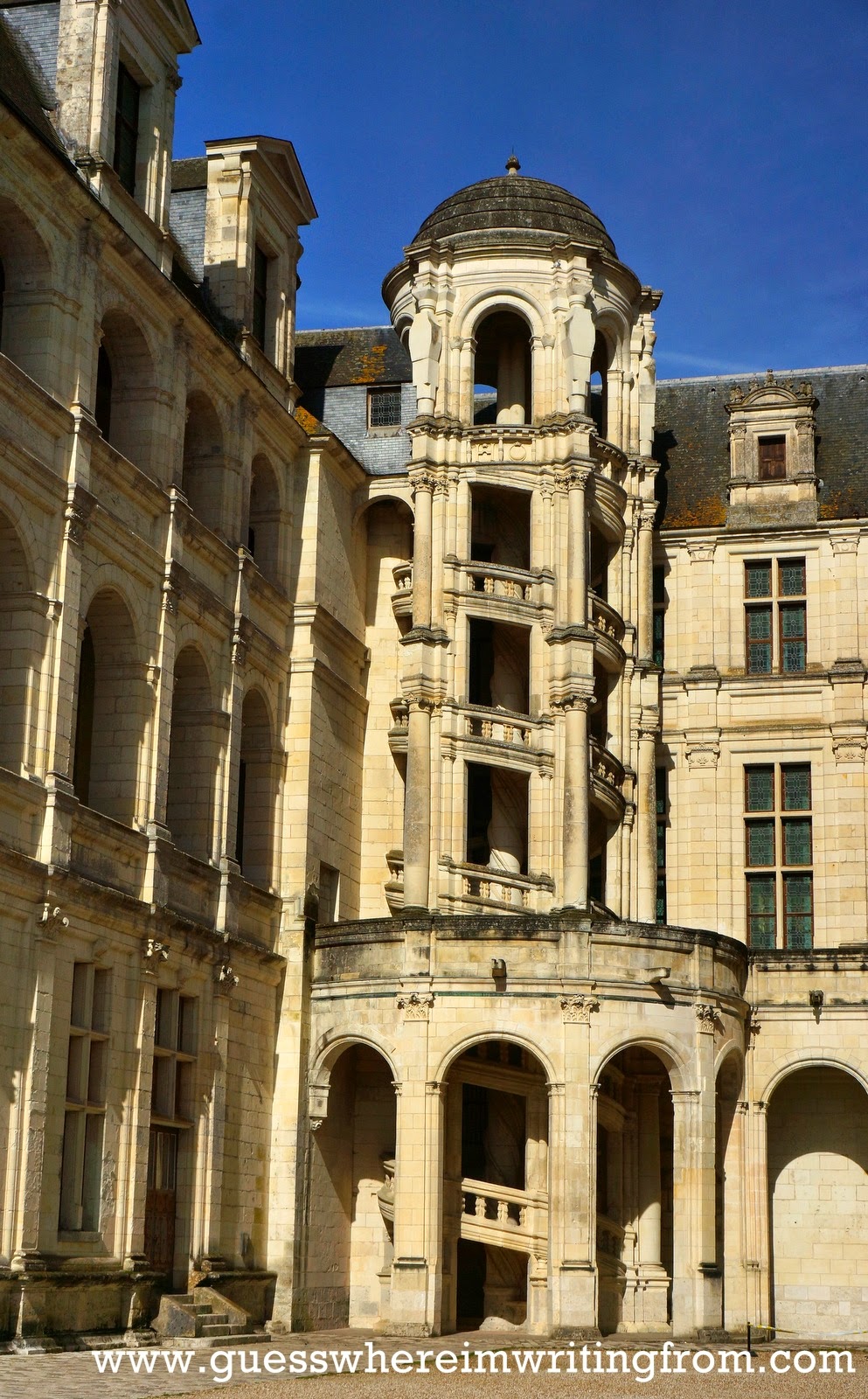 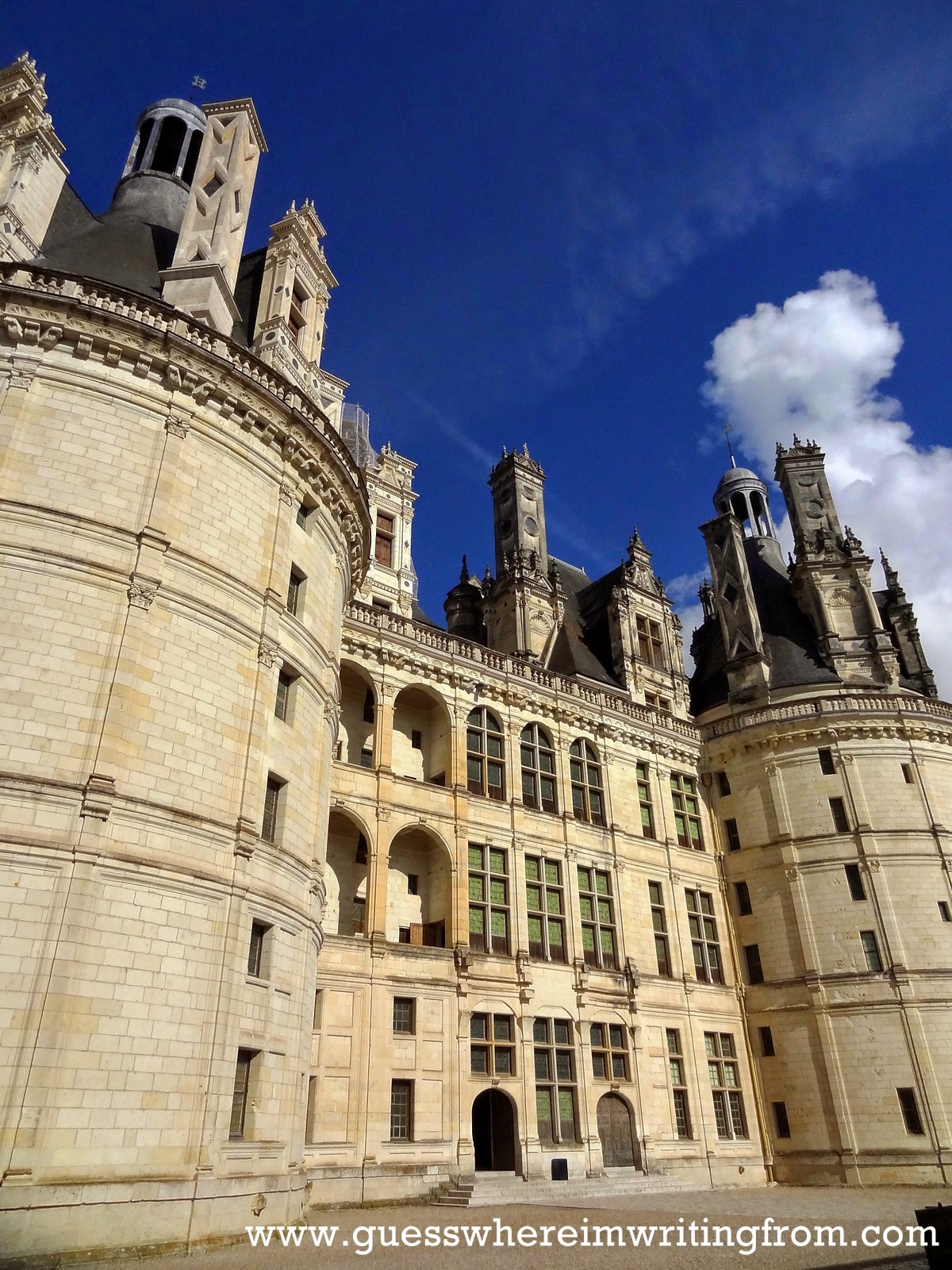 One of the more famous parts of the château is its double helix staircase located in the middle of the keep. The staircase comprises two flights that spiral round each other from the ground floor up to the rooftop terrace. What makes it interesting is if two people each take one flight, they can only see each other through the openings in the central column but never meet. Cool huh? 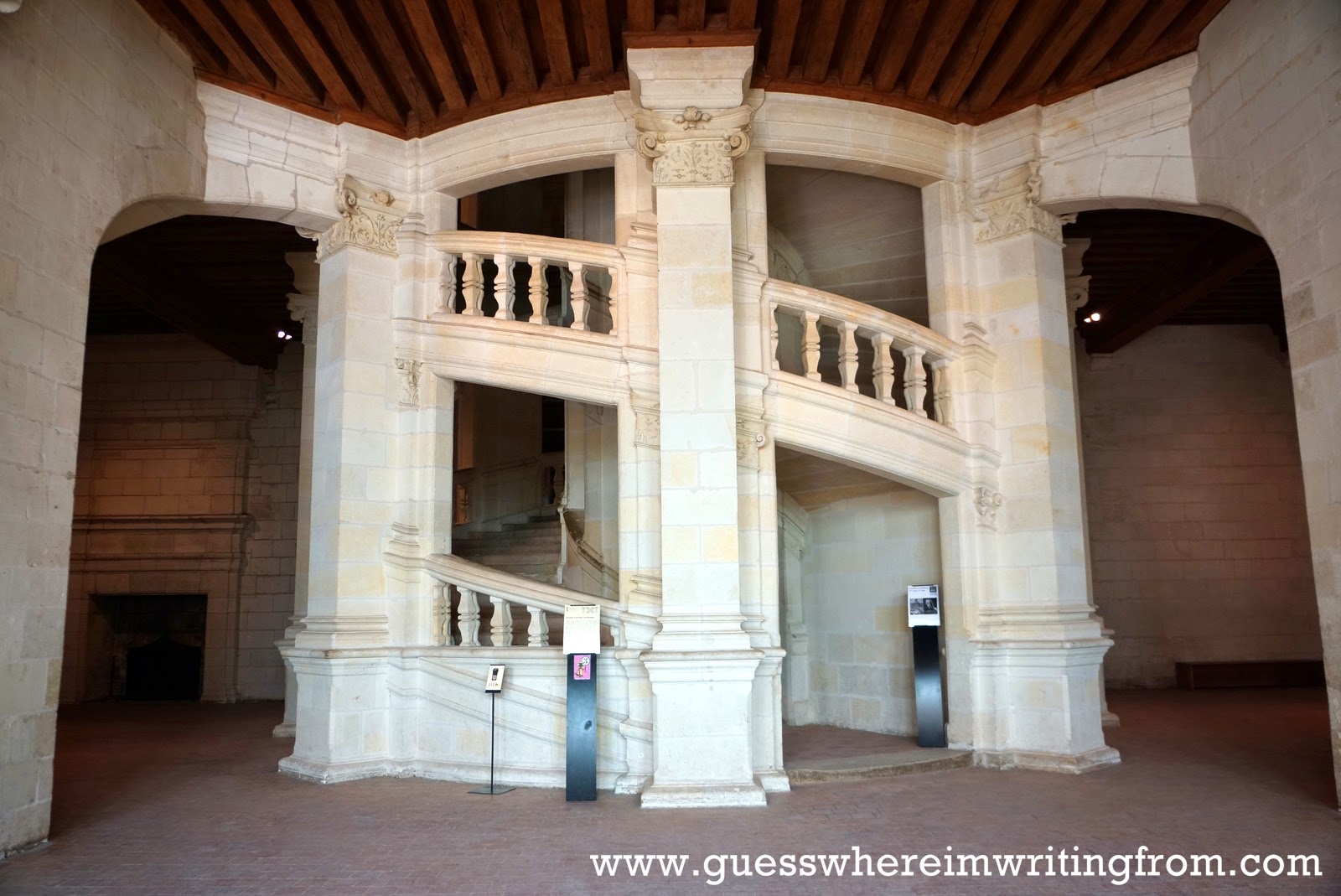 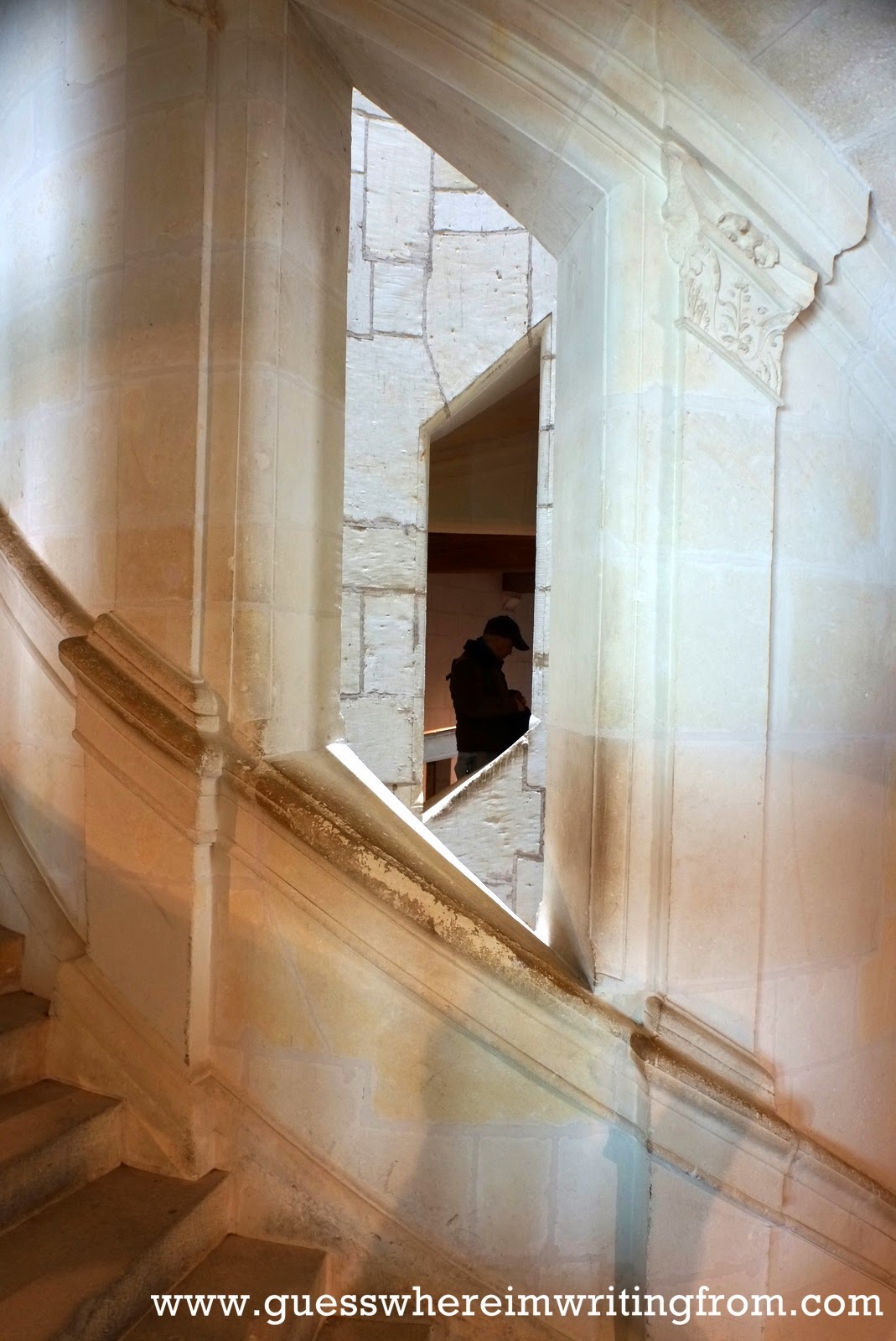 Situated on the south bank of the Loire river, this château was once the home of Catherine De Medici and Diane de Poitiers (remember them?). Catherine acquired the property and lived here until she gave the château to Diane in exchange for Chenonceau. 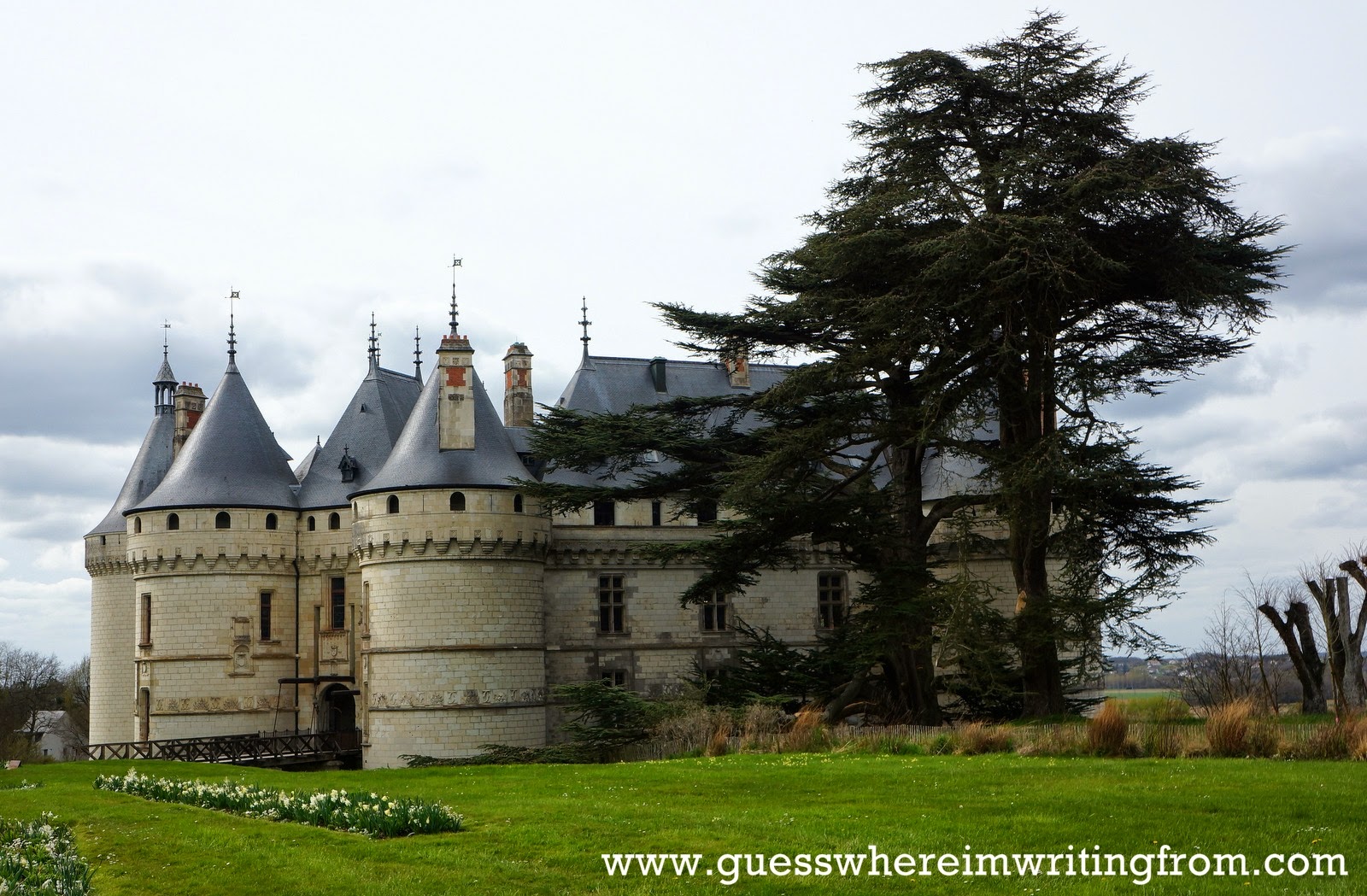 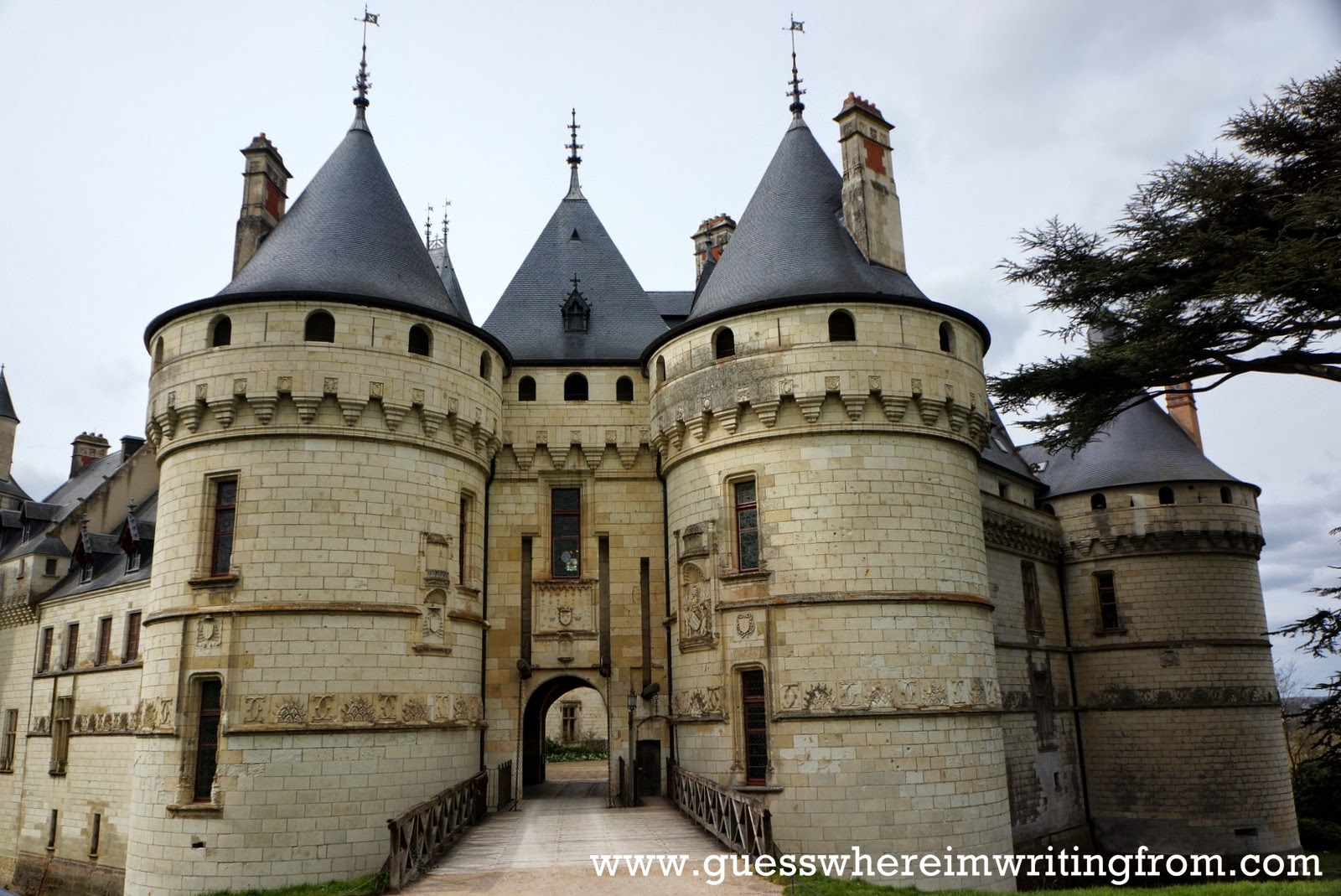 
The biggest city in the center region of France, Tours is the perfect jump off point to tour the Loire Valley.  It also has the reputation of speaking the purest form of French. As the 19th century writer, Alfred de Vigny once wrote "Their language is the purest French, with neither slowness, haste, nor accent - the cradle of language is there, close to the cradle of monarchy." 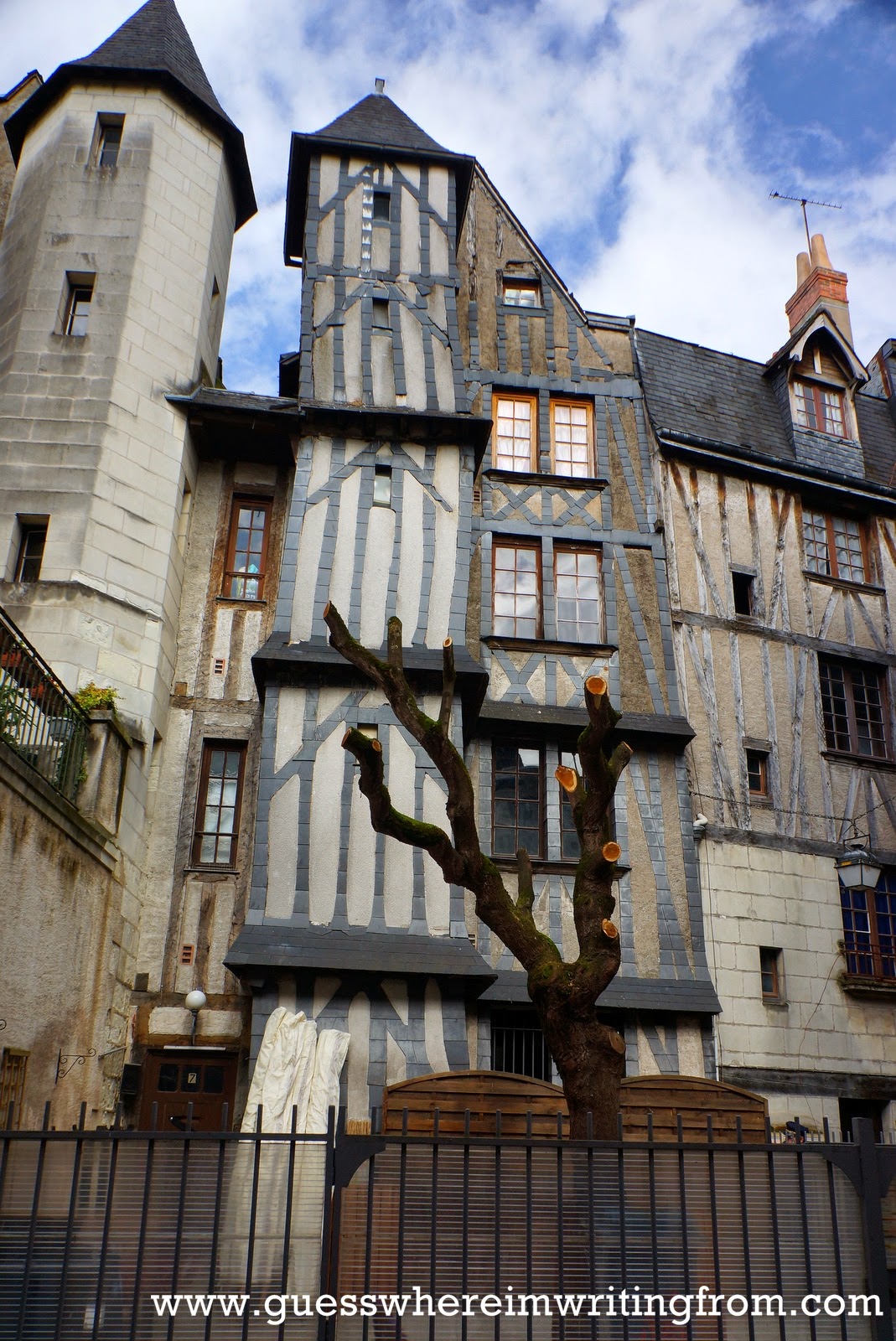 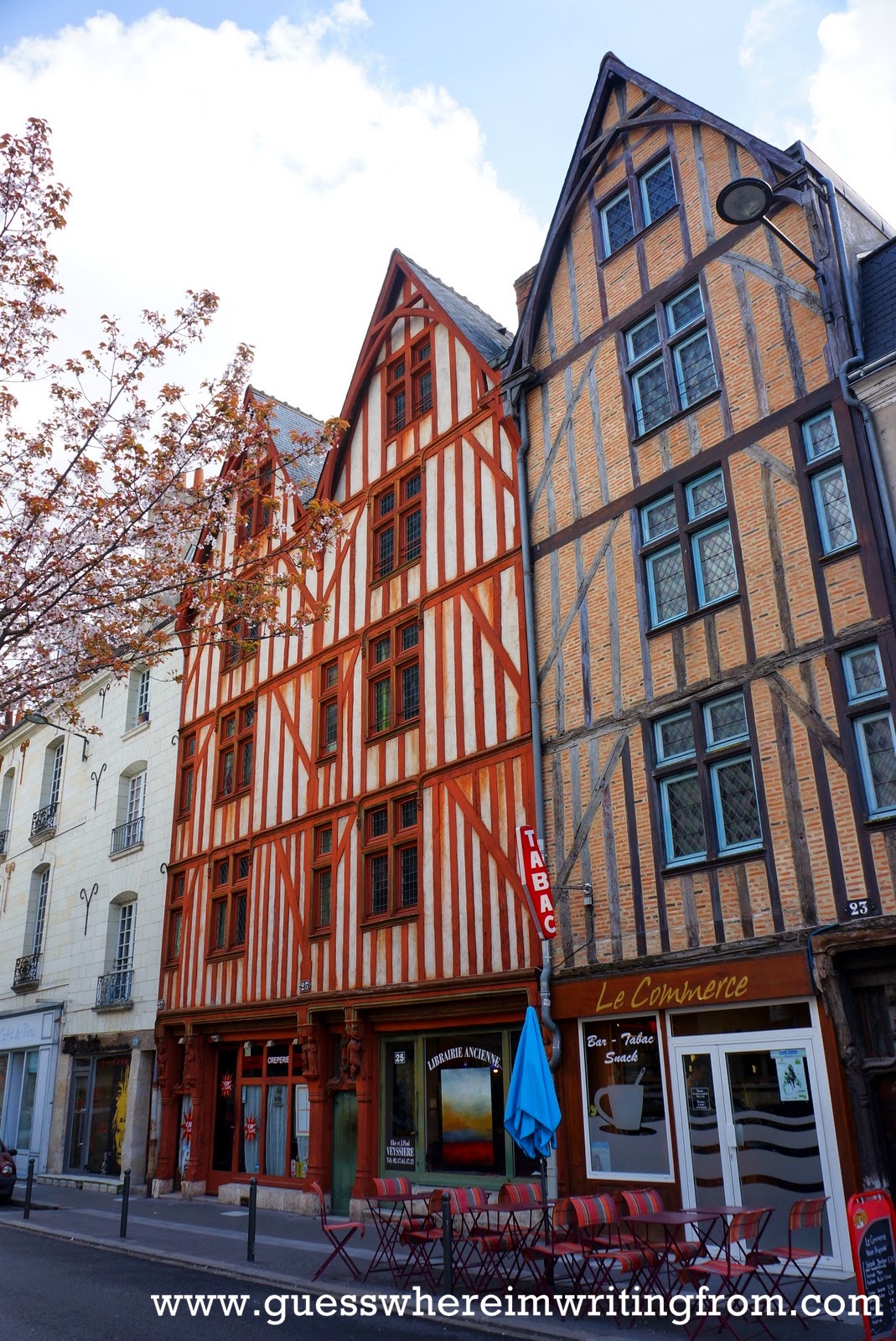